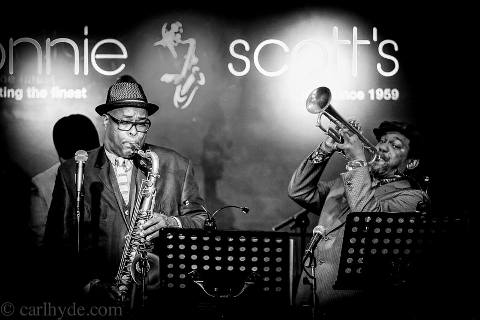 Jean Toussaint will be touring Roots & Herbs throughout 2015 and 2016, including the following appearances;